It's not too late!

You can still get a free valuation..

About us - A leading UK home buyer

House Buy Fast is one of the largest property buyers in the UK. Founded in 2008 to help homeowners sell to investors, we have since evolved into a cash property buying company.

We take pride in being a family-run company that values its customers and staff. Many of our staff have been with us for several years or more and all are experts in their field.

We were one of the founding companies of The National Association of Property Buyers and we are also members of The Property Ombudsman Scheme.

We are very proud of our team. They have over 100 years’ experience in the property industry between them. 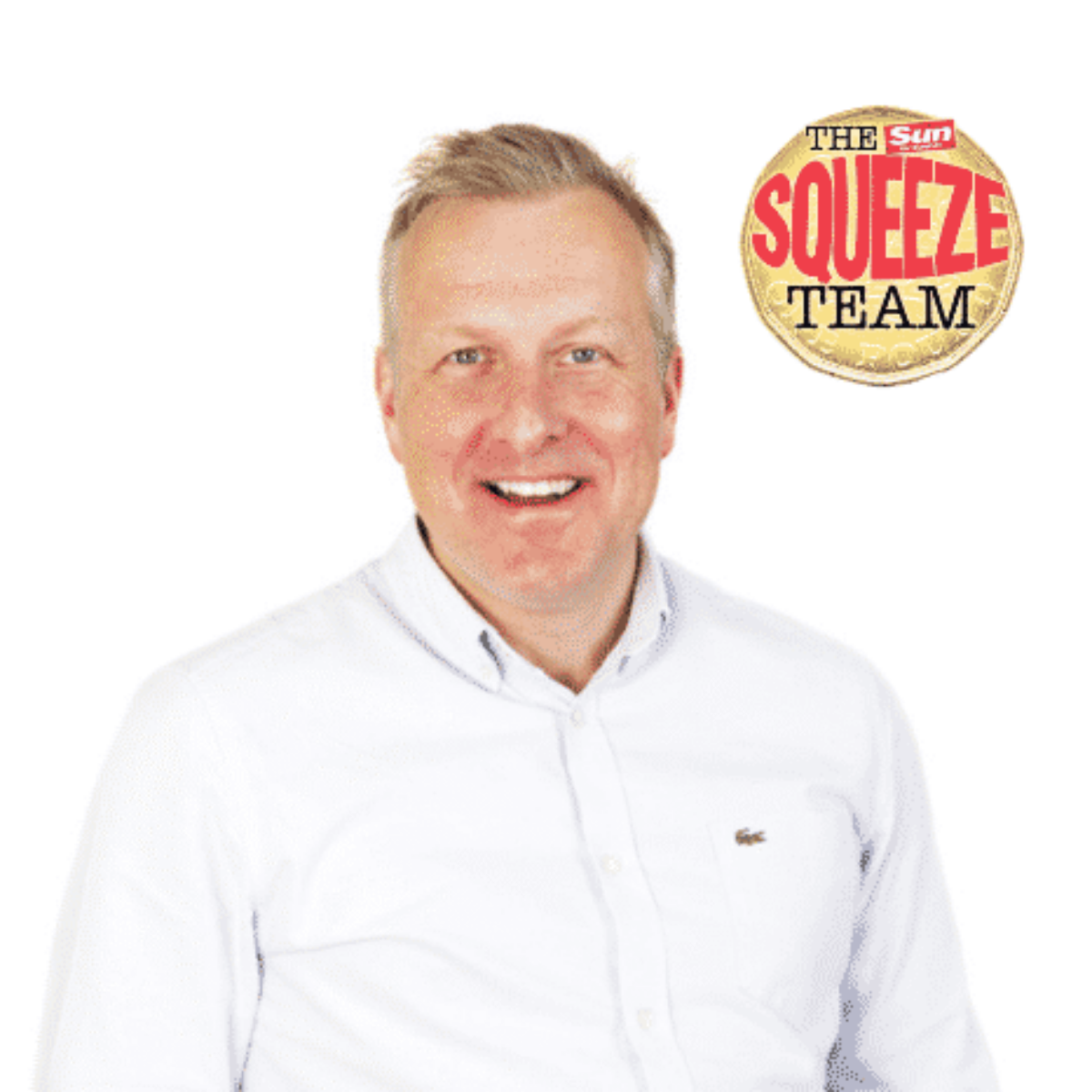 Director
Jonathan started in the property industry in 1987 and has extensive knowledge of the property buying sector. Jonathan is also an avid supporter for more regulation in the industry that protects sellers.
Jeff Djevdet20210522133835 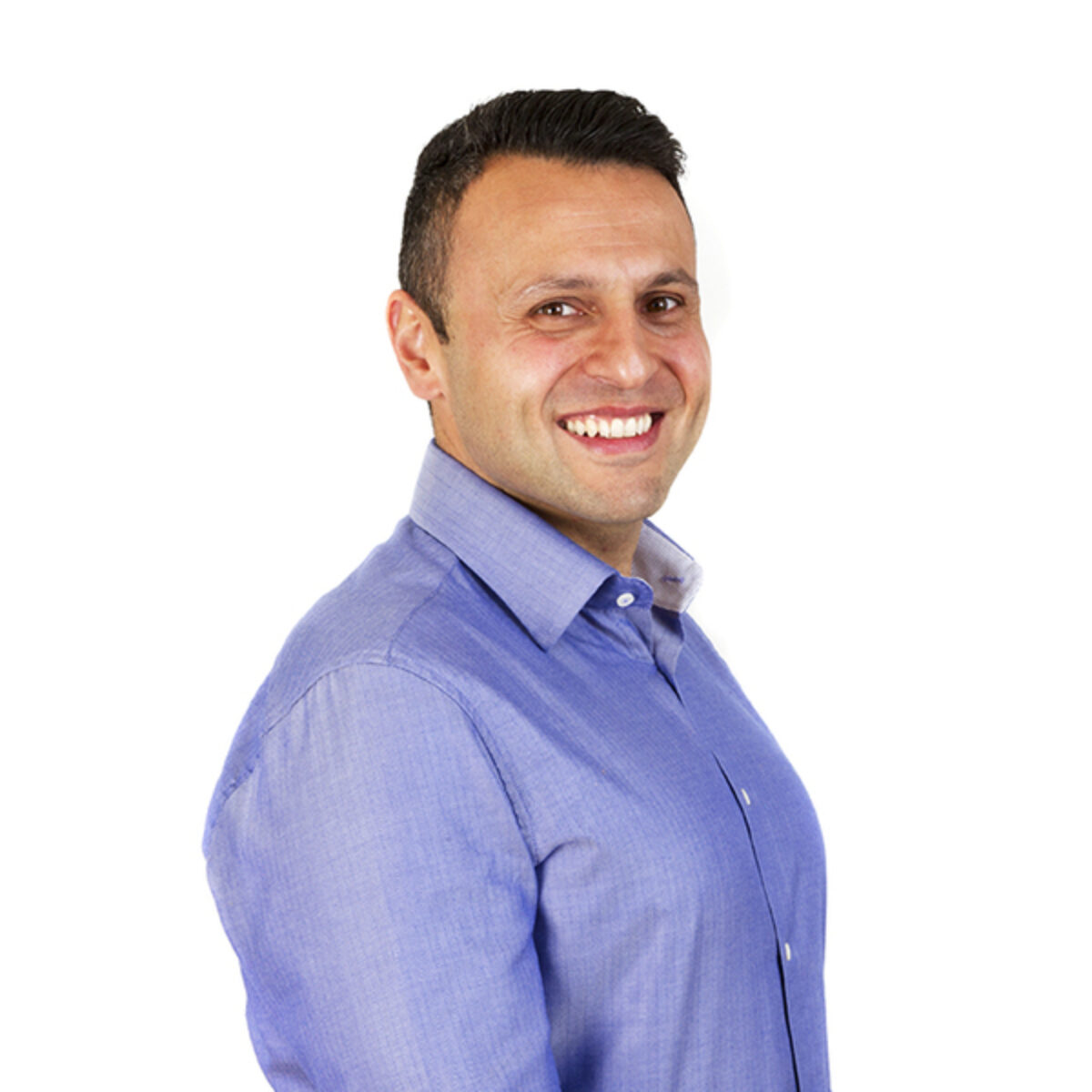 Director
Jeff is a Co-director and a Co-founder of House Buy Fast. He boasts over 20 years of experience in the property buying sector!
Duncan Fretter20210522133603 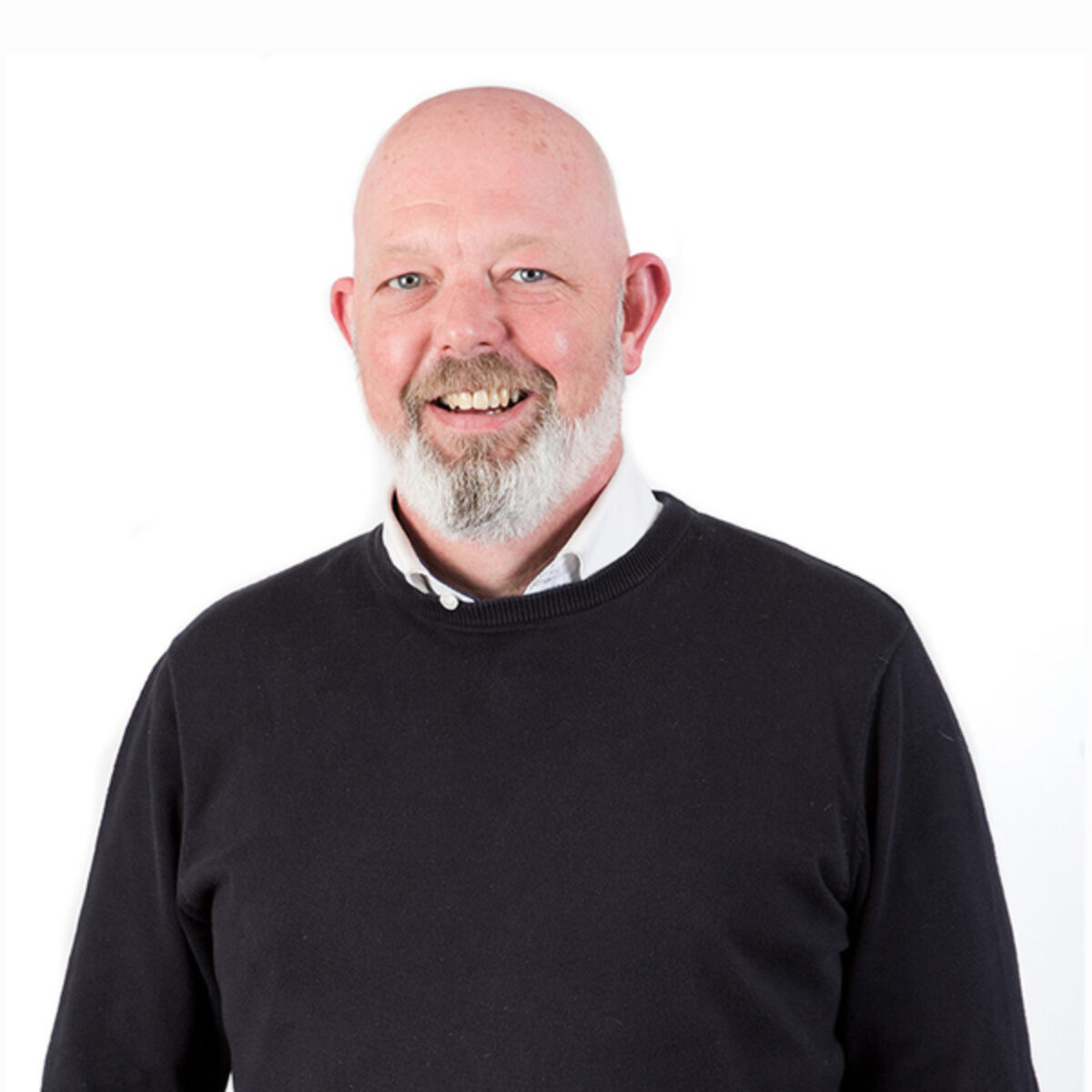 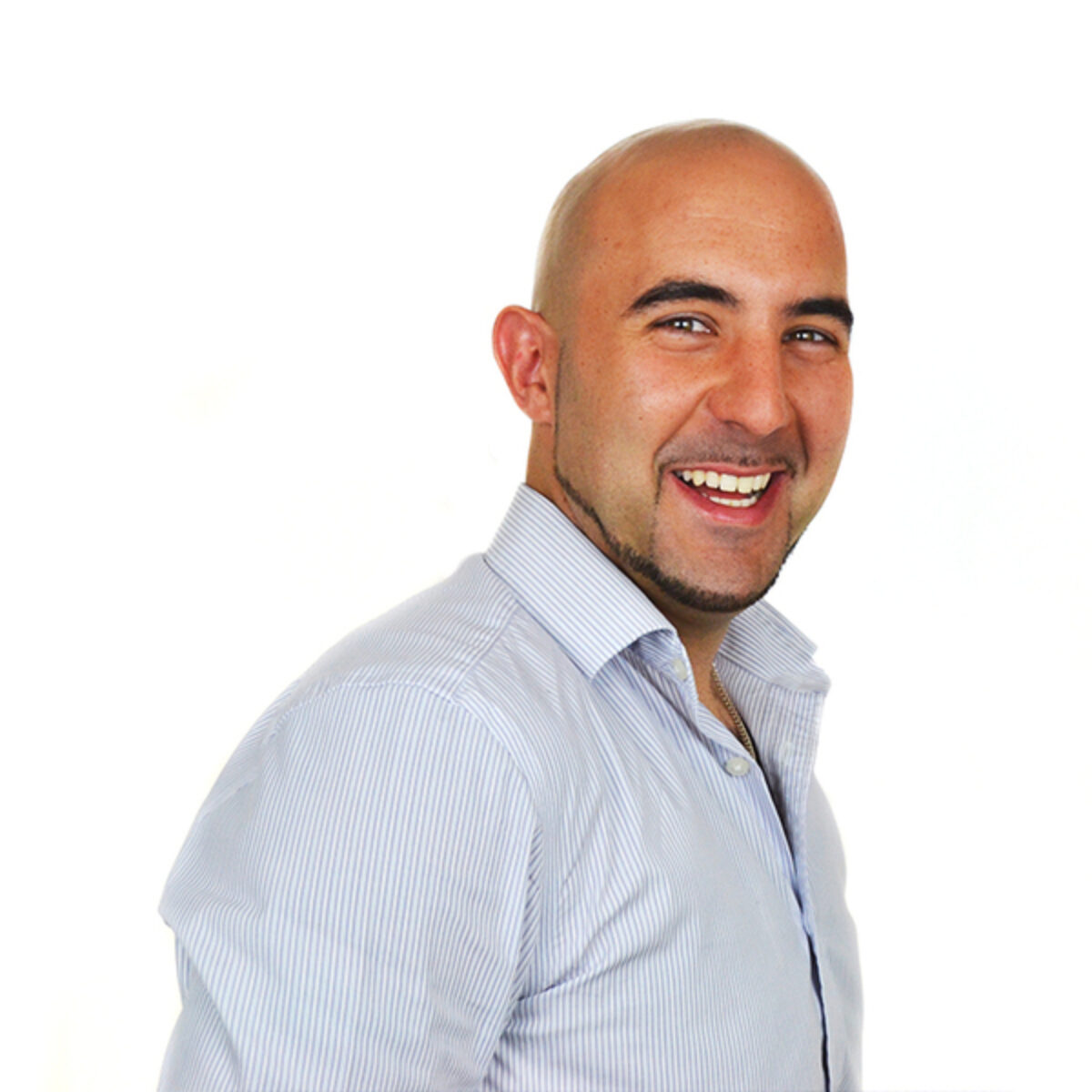 Property Buyer
Mario has been with House Buy Fast since 2008. He is one of our three valued Property Buying experts and has extensive understanding of the industry.
Alfred McEntegart20210522131522 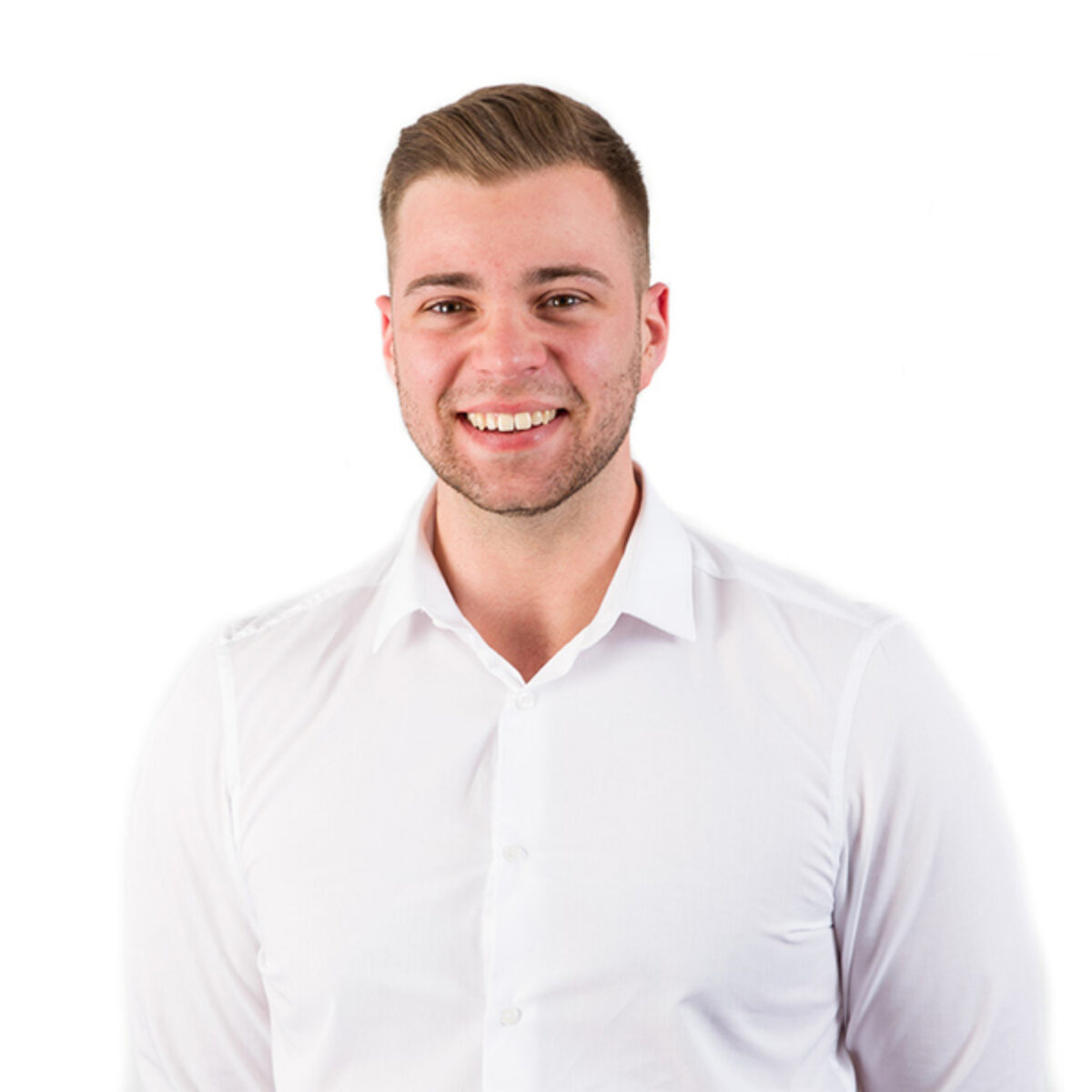 Property Buyer
Alfred is our most popular Property Buyer due to his friendly and approachable demeanour. He has been with House Buy Fast since 2012.
Jasmin Simmons20220223122346 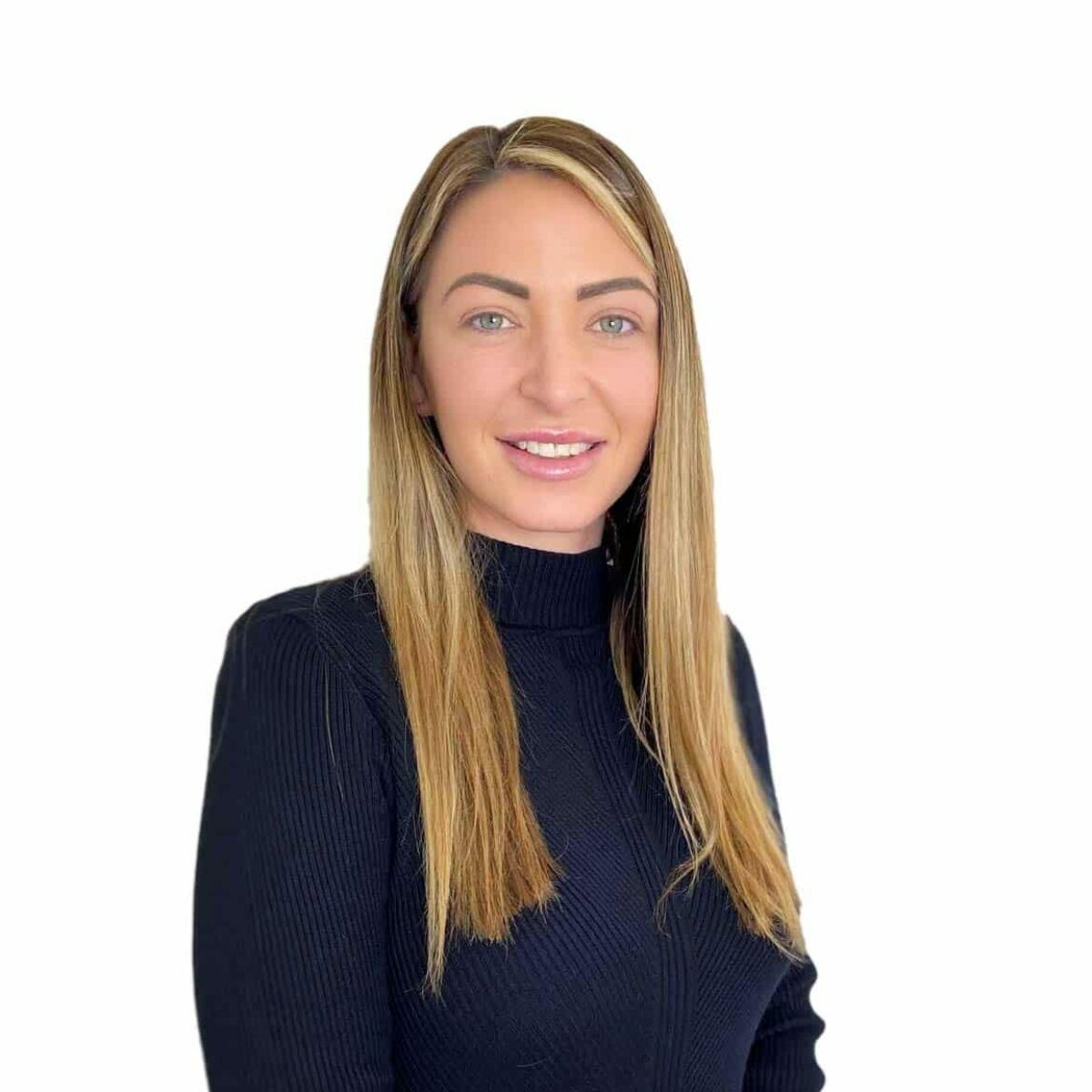 Property Administrator
Jasmin is our property administrator, she keeps everything moving smoothly behind the scenes.  Her dedication enables quick and hassle-free property sales.
Ruby Richards20210522131033 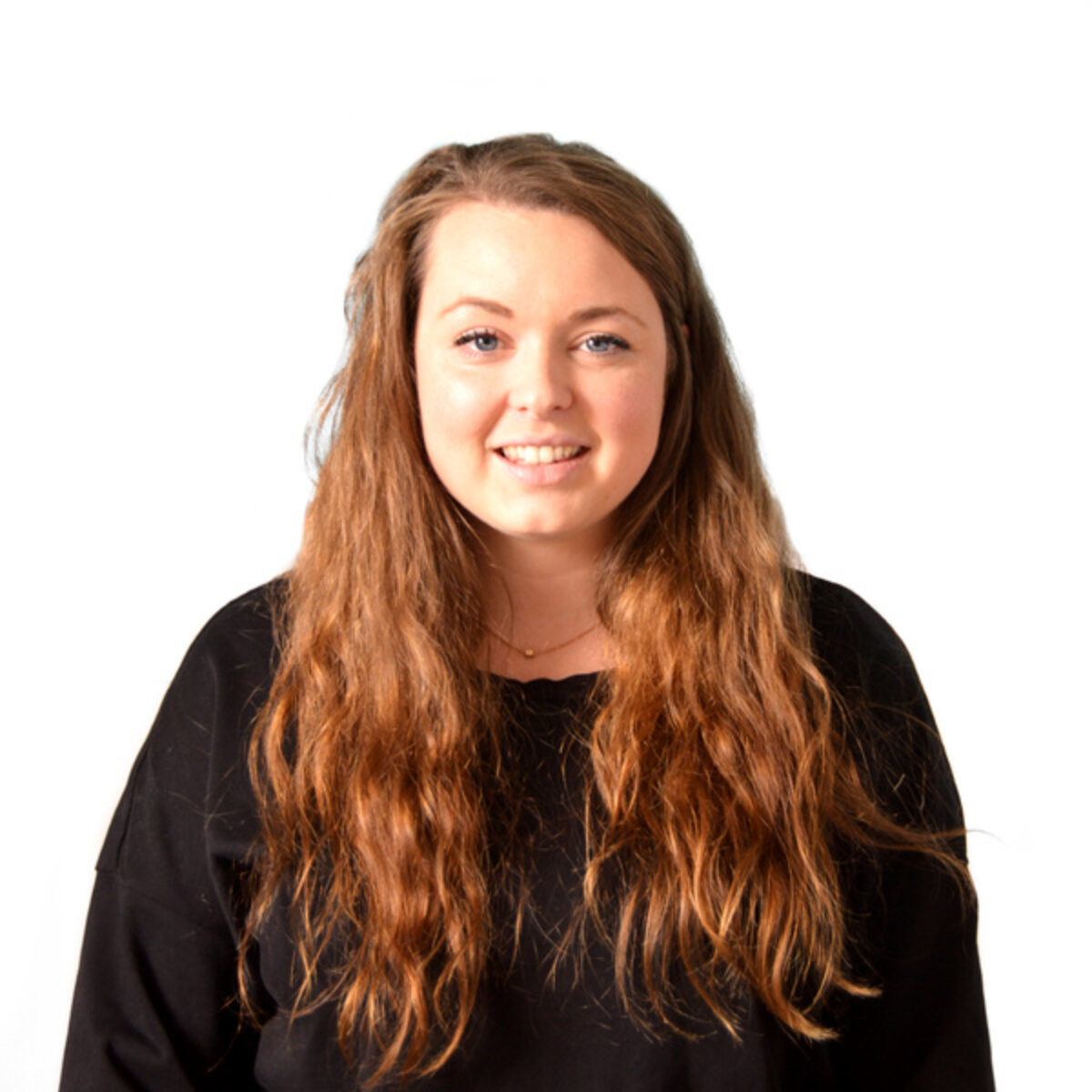 Administrator
Efficient, organised and reliable. Ruby oversees our administration making sure you can sell your house fast.
Claire Morl20210522130650 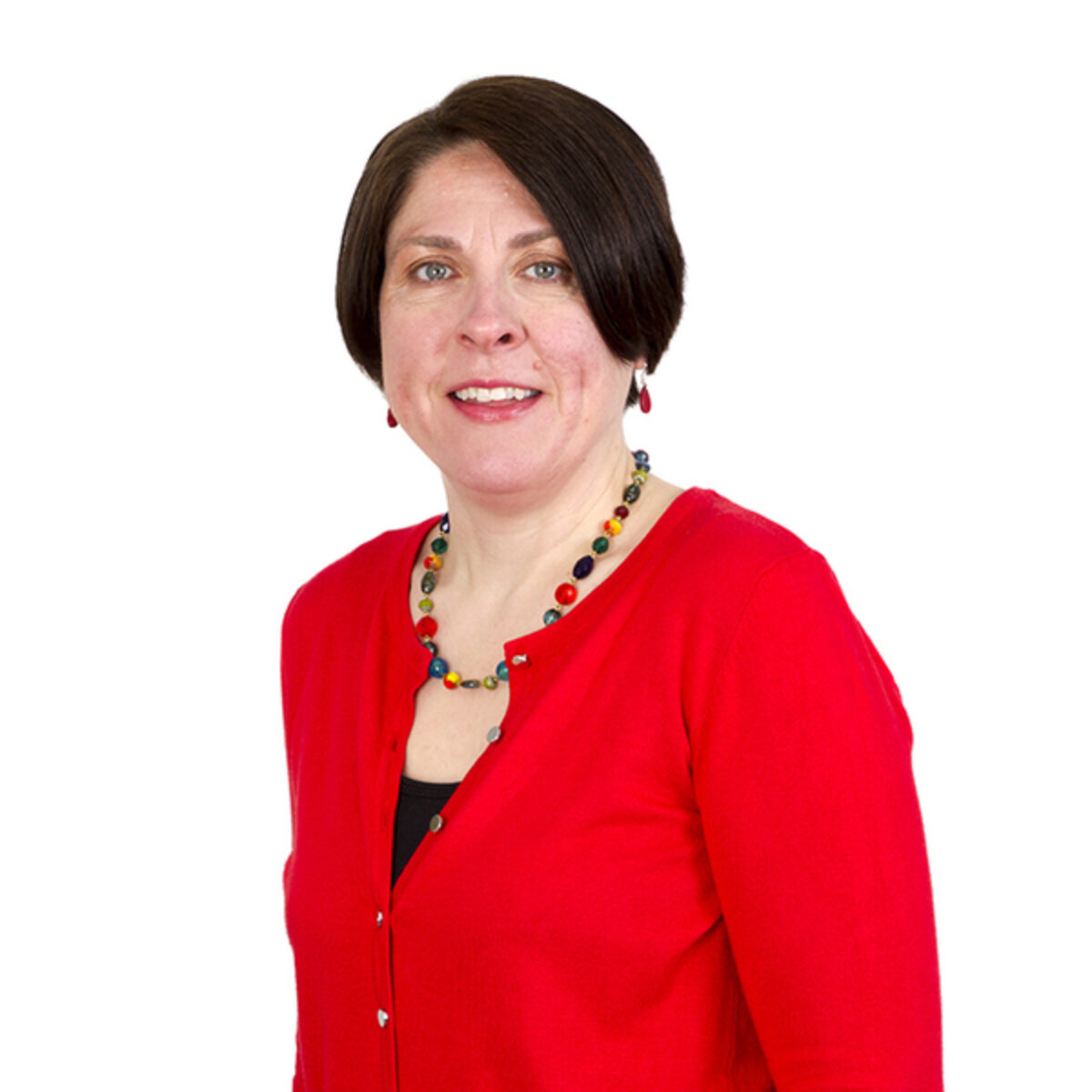 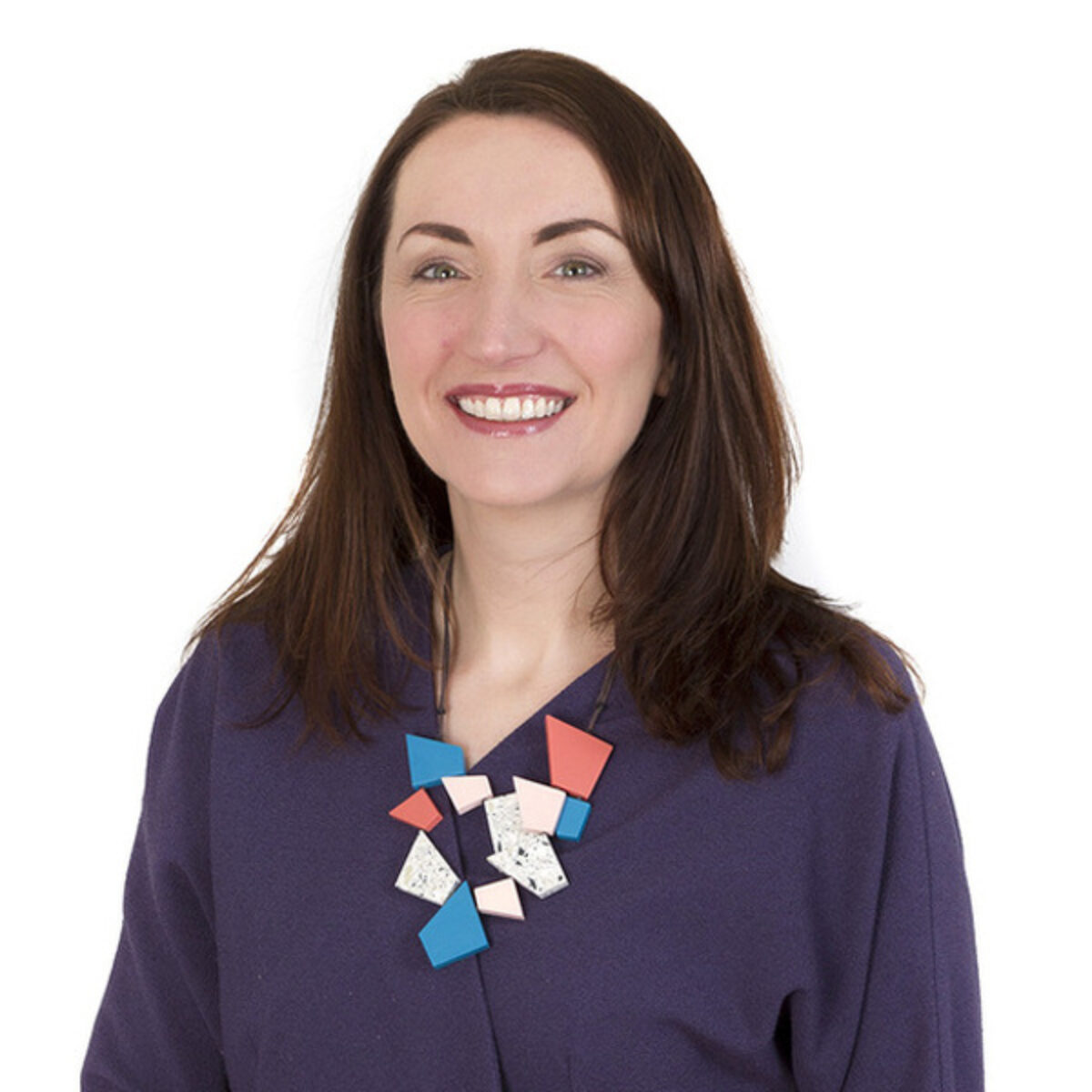 Marketeer
Lucy is one of our two on site designers and has been with House Buy Fast since the very beginning in 2008.

We have been mentioned in both national and regional.

Future Planned Ltd was formed by Jonathan Rolande and Jeff Djevdet in 2008 working from Oxford House, Teville Road, Worthing. We specialised in the acquisition of auction property for investors. Due to the success of the business more staff were required and the offices were outgrown.

The company moved to 7 Liverpool Terrace (our old address), Worthing, a rambling Georgian property in the town centre. The large property was soon a hive of activity as the property market started to recover after the ‘credit crunch’.

Seeing the value and potential of the internet we acquired Get An Offer, creating one of the first online estate agencies in the country. Get An Offer remains an important part of the business, selling throughout the UK for hundreds of homeowners every year.

An improved House Buy Fast website was launched to promote our UK home buying brand and to act as a resource for property sellers looking at all options for the sale of their home.

In 2013 the quick cash property sale market came under intense scrutiny from the Office of Fair Trading (OFT) in a study into the sector. As one of the major companies in the industry, House Buy Fast attended various meetings with the OFT to help steer improvements from within the sector.

The OFT recommended the sector adopted improved practices. Jonathan Rolande, Director of House Buy Fast formed The National Association of Property Buyers (NAPB) to encourage other firms to use best practice and to advise sellers of the best sale routes available to them.

Membership of The NAPB steadily grew, with excellent feedback from the general public. The levels of interest in House Buy Fast steadily increased leading to more property purchased year-on-year. We joined Check A Professional to allow sellers to leave independent reviews online.

In 2015 we increased our UK home buying by around 60%. Membership of The NAPB grew to include nearly all of the most reputable property buyers in the United Kingdom.

In 2016 we further expanded our property buying service, successfully completing on homes throughout England and Wales. As one of the best-known property buyers in the country we were very pleased to be featured in national press such as The Mail Online, Heart FM, The Mirror and The Daily Express.

We have saw the launch of our new website and further growth of The NAPB. A Sunday Times interview about the ‘professional buyer alternative’ received a lot of attention.

Consolidating our position as one of the most prominent professional property buyers in the UK and continuing to release information to the public and press about the the benefits and possible pitfalls of selling to a cash buying company. We also celebrated our 10th anniversary during which time we have helped tens of thousands of people to get moved.

Covid-19 hit the world and for the next two years, the team at HouseBuyFast continued to help people with their properties all the while keeping the team and customers safe.  During this same period, our director Jonathan Rolande became a regular author in The Sun and The Express national newspaper as well as more features in many other well known sources.